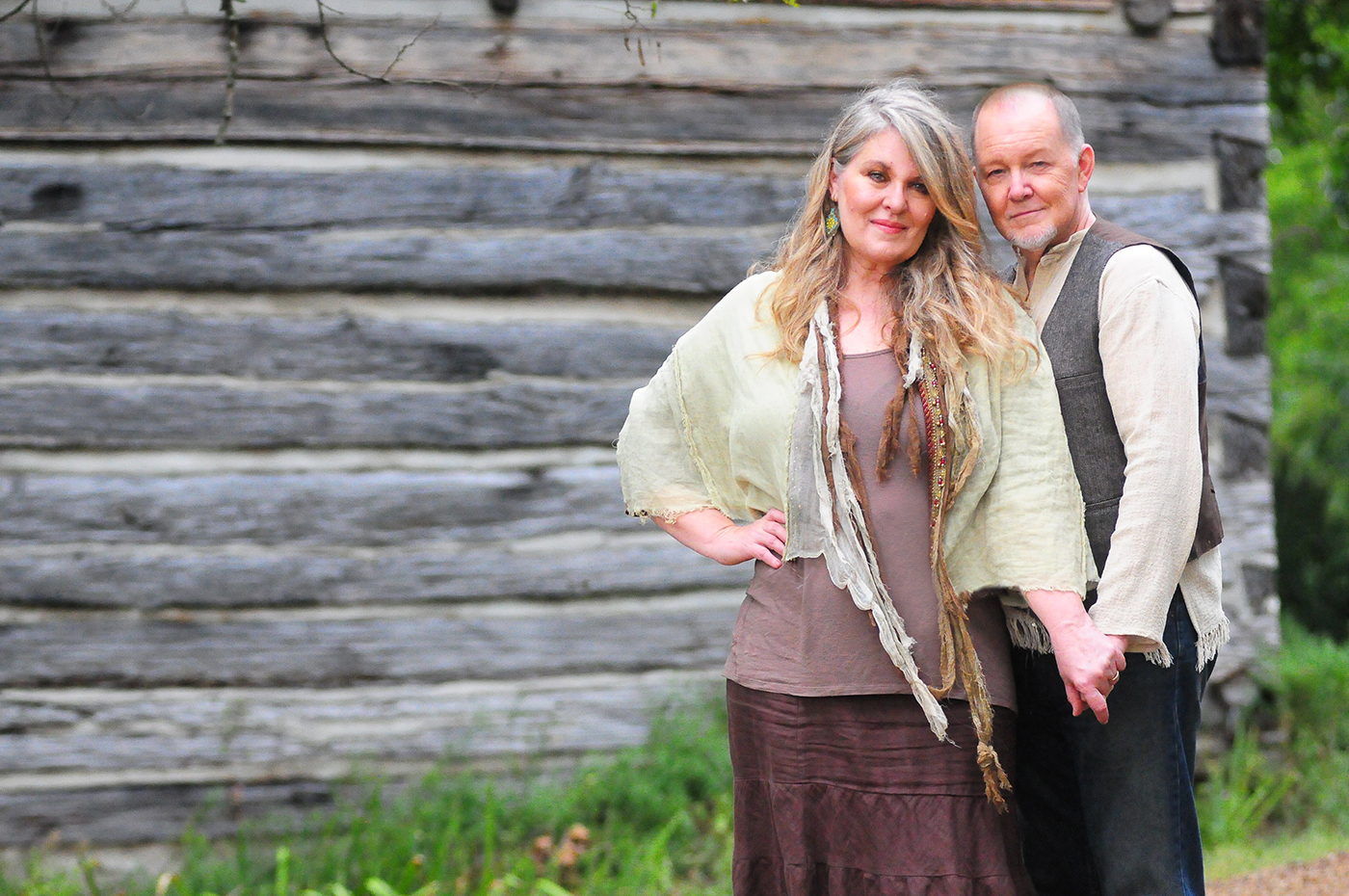 Kirk and Deby Dearman
Kirk & Deby are pioneers in worship and the arts whose songs have been recorded and sung around the world. As teenage sweethearts they were introduced to wholehearted, passionate worship during the Jesus Movement and immediately knew that this was their calling.

Shortly after their wedding, they wrote their first song together, "Hallelujah Maranatha." This song traveled around the word and was sung in large gatherings during the Jesus Movement. This gave birth to their calling to be singer/songwriters and recording artists. Deby was modeling in the fashion industry in Dallas, Texas, while Kirk served as a session singer and keyboard player. He also served as a worship leader in the Dallas area and was known for his radio program "Communion With God," where many discovered his gift of leading worship.

Adventurers with a call to world missions, in 1984 Kirk & Deby moved their young family to Europe and settled first in Germany, then in Belgium. While living in Europe they co-wrote a worship musical with co-laborers in ministry and life-long friends Jim and Anne Mills. They joined together teams of professional musicians and dancers and toured cathedrals across Europe for seven years. During this time they and the Mills launched a thriving international artist ministry/community named Project Exalt!. Today that ministry is still flourishing under the name Creative Arts Europe and is led by Jim and Anne.

While living and touring in Europe, their song, "We Bring the Sacrifice of Praise" was being translated into every major language and sung in churches worldwide. The song became the #1 song sung in churches in America and ranked in the Top Ten for ten straight years on the charts of CCLI (Christian Copyright Licensing, International.)

Back to the States

In 1991 Kirk and Deby resettled in Nashville, TN, where they were signed as worship writers with Star Song Records, after recording their first worship project in England. They continued to write and have their songs published and recorded by Maranatha! Music, Integrity Music, Word Records and many others.

Come to the Quiet

Their style of soothing, reverential music was birthed through their years of writing music 'worthy of a cathedral.'  This sound was the perfect match for healing ministry. In 1993 they teamed up with Conlee and Signa Bodishbaugh, directors of The Journey to Wholeness in Christ. These two couples ministered together in healing conferences for the next 25 years, leading many in the U.S. and Europe through a journey of personal healing.

During those years Kirk and Deby continued to create worshipful music that would enhance liturgy and inspire awe and reverence. This led to the creation of "Come to the Quiet," a candlelight, multi-sensory, thematic worship encounter that culminated in Communion. These reverential services stirred the senses and drew large audiences. At the close, people would not want to leave because the atmosphere was permeated with the presence of God.

The Dearmans were also added to the list of rotating, regular worship leaders for The Billy Graham Training Center, in Asheville, North Carolina. They were paired with such well-known leaders such as Dr. Neil T. Anderson, pastor/author Gordon McDonald,  Voddie Bacham and Christian author Ken Gire.

Over the years Kirk and Deby have coached songwriters, led conferences for artists, presented "Come to the Quiet' events, nurtured the creative soul, and have encouraged many fellow creatives towards wholeness and purity.

Kirk continues to record his calming instrumental CDs, with 15 recordings to his credit.

Kirk and Deby are true "psalmists." They are known for their refreshing style of leading worship, with just a piano. Their music is often referred to as "ethereal," "heavenly," "reverential," "healing," and "elegant."

The Dearman's have been honored to work with and lead worship for various ministries. Here are a few . . .

The Bilie Graham Training Center at The Cove, Asheville, NC

The Christian Celebration of the Feast of Tabernacles in Jerusalem

The Journey to Wholeness in Christ Ministres - Us and Europe

Come to the Quiet - US and Europe

Word Music and others